Nominations for Vigil Honor are due by 8 p.m. on April 27, 2023. Nominations can be submitted online or using a paper form, both of which are accessible on the lodge website, www.wq23.org. Criteria for Vigil nominations are also on the lodge website. Paper forms should be delivered to either the Peoria or Bloomington Service Centers, or mailed to Vigil Nominations, W.D. Boyce Council, 614 NE Madison Ave., Peoria, IL 61703.

Alertness to the needs of others is the mark of the Vigil Honor. It calls for an individual with an unusual awareness of the possibilities within each situation. The Vigil Honor is the highest honor that the Order of the Arrow can bestow upon its members for service to lodge, council, and Scouting. Membership cannot be won by a person’s conscious endeavors.

Like numbers, spread sheets and data management? Have we got an opportunity for you!

Get ready for Spring Fellowship, April 28-30 at Ingersoll Scout Reservation. 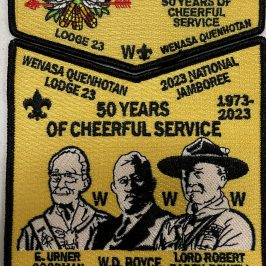 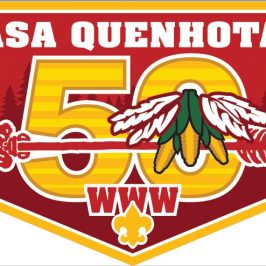 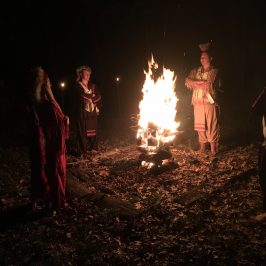 Make sure you stay in touch with all that's going on in WQ23. Pay your... 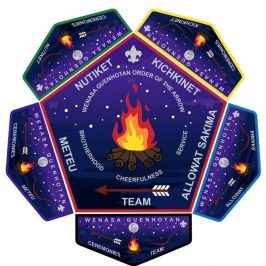 Have you ever thought about being part of the lodge ceremonies team? Well, now is...